Best time to travel in the Philippines 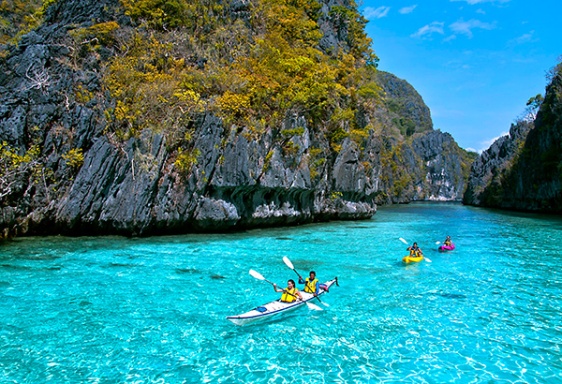 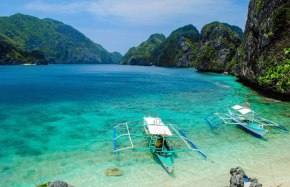 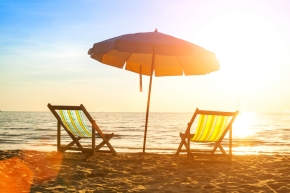 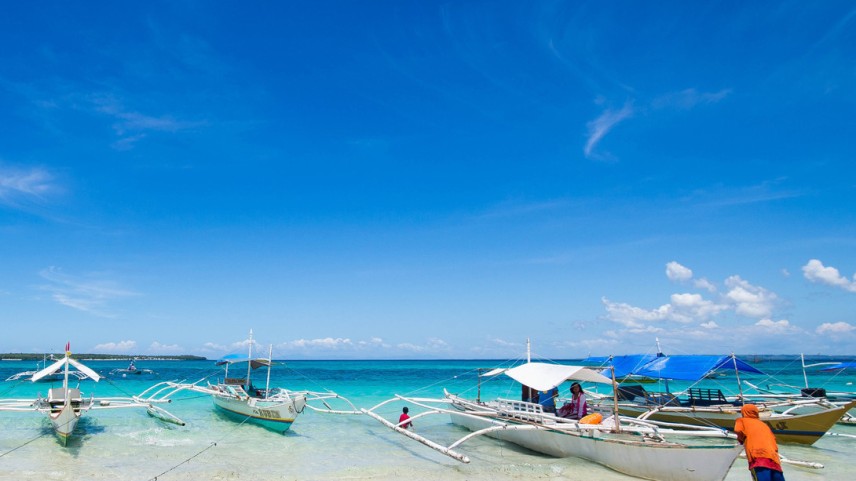 The Philippines are most popular during the dry season, between November and April. At this time the country is fully accessible, including its many beautiful islands and more remote areas. Temperatures are high during March and April, so it’s best to travel during the cooler months of December to February. The wet season falls between May and October, but the rain isn’t constant and rarely impacts on travel plans. You’ll still enjoy hot, sunny days at this time, fewer crowds and lush, green scenery. The shoulder months of May and November can represent good value for money – you’ll miss the crowds, the weather’s still pleasant and flights will be cheaper than during the high season. The weather can be unpredictable in the Philippines, and typhoons can sometimes occur as early as August or as late as January.